In their book Creating a Learning Society, Joseph E. Stiglitz and Bruce C. Greenwald recently analyzed the complexity of the process of transformations that accompany the strategies that contemporary societies and institutions must develop to adapt to the changing system of our time. All of these processes will lead to an authentic modernization and new competence when facing the future. In this sense, we would try to make the IED a true platform for innovation and projects which are consistent with the conditions of our time.

The adaptation to this new situation entails a multiple process of structural and strategic adaptation. Anthony Giddens suggested the conditions for the construction of a second modernity or Reflexive Modernity in line with the conditions of our time and its challenges. This adaptation will only be possible with an innovation culture that encompasses processes and competent methods to develop effective mechanisms. Innovation policies must now have strategic priority in all areas. They must be accompanied by regulatory frameworks and adequate procedures to achieve their objectives.

But any innovation process requires both institutional changes and individual disposition. It is important to think and guide intervention strategies on those levels or particular instances of the institution that have a main relevance in the global structure, in order to avoid blockages and loss of functionality. Giddens insists on giving importance to a whole series of factors that are part of the whole and that can range from school models to personnel policies, to the system of objectives or to models of participation in the management system of the institution.

But a sufficiently generous innovation program must attend aspects which, although domestic, do not cease to have a significant importance. Bruno Latour has insisted on the experimental structure that every institution must maintain at times when extrinsic operative elements affect the process of transformations and changes. A laboratory idea, says Latour, allows us to think about work and decisions in an open, hypothetical perspective. This would come to mean that the open character of labour becomes more theoretical or practical. In effect, it is a question of expanding the experimental space at all levels related to knowledge.

Innovation policies must now have strategic priority in all areas. They must be accompanied by regulatory frameworks and adequate procedures to achieve their objectives

This need questions both the systems of methods and practices that have been validated by time, recognizing a certain empirical effectiveness, such as the search for new models which, in principle, must interpret the reality in question. Every institution tends to be tentatively conservative, maintaining a certain law of entropy that leads it to validate a certain status quo or an inherited traditional model. Norbert Elias, in his studies of institutional analysis, has outlined the risks that follow a strongly conservative attitude or those that simulate a certain type of informal innovation but that do not alter traditional labor models.

This need for innovation entails the support of strong motivation, which is only possible if it is based on an analysis of the contexts in which the job or project takes place. An effective system of cultural interference makes the search easier because the degree of motivation is greater. Every innovation system must rely on active and open processes that multiply the system of relationships. It is a new challenge especially for those institutions that work in the field of education. Richard Sennett, in his study Together, presents a map of issues that review not only the inheritance received by each institution, but also those processes that allow them to initiate new work models. For Sennett, the emergence of online “New Communities” is already one of the elements that best define the future, from the very core, constituting the operating platform of the future.

In this context, the current debate on new professional models acquires singular relevance. We have inherited a series of models that were defined within the framework of the first Industrial Revolution and that were generalized throughout the 19th century. Today we can describe these models as being problematic. The great debate in the Polytechnics and other Schools prove this. It is a natural consequence of the Knowledge-based Society. On the one hand, learning models and access to knowledge are problematized; on the other hand, there is a redefinition of the types of profession that in the new context of knowledge and skills are flexible and suggest new types of competences. Without a doubt, it is a new challenge that demands new forms of innovation.

Cambridge University recently published a report on the urgency of imagining and projecting the professions of the future. The reasons for this urgency corresponded to two strongly implicated areas: on the one hand, as is obvious, everything that has to do with the consequences that stem from the emergence of the Knowledge-based Society already mentioned; but, on the other hand, the consequences that are related to the implementation of new production systems and everything related to the new scientific revolution in the field of production. In the context of Post-Industrial Societies, the Science-Production System relationship is qualitatively modified, forcing a review of professional models, or the system of competencies that guarantee the system's functioning. This implies a broader perspective of the area and forms of innovation.

At the same time, we could observe how, over the last few years, there has been a progressive expansion of the theoretical and operational field of Design. Its programs have come to be defined from a permeable relation to the great transformations of the systems of lifestyles in post-industrial society, marked mainly by the cultural homologation and the internationalization of production. In this convergence, we can see a multiplication of the new online areas in which Design defines its new programs and responses to a world that will continue to see how its historical referents and their lifestyles are transformed.

All of the above can be understood as the contexts in which to interpret the current demands facing a determined innovation in all areas of the IED institution that is now celebrating its 50th anniversary and seeks to project its future in a responsible fashion.

We could observe how, over the last few years, there has been a progressive expansion of the theoretical and operational field of Design

Any innovation process requires both institutional changes and individual disposition. It is important to think and guide intervention strategies on those levels or particular instances of the institution that have a main relevance in the global structure, in order to avoid blockages and loss of functionality

This website uses cookies to improve your experience while you navigate through the website. Out of these, the cookies that are categorized as necessary are stored on your browser as they are essential for the working of basic functionalities of the website. We also use third-party cookies that help us analyze and understand how you use this website. These cookies will be stored in your browser only with your consent. You also have the option to opt-out of these cookies. But opting out of some of these cookies may affect your browsing experience.
Necessary Always Enabled
Necessary cookies are absolutely essential for the website to function properly. This category only includes cookies that ensures basic functionalities and security features of the website. These cookies do not store any personal information.
Non-necessary
Any cookies that may not be particularly necessary for the website to function and is used specifically to collect user personal data via analytics, ads, other embedded contents are termed as non-necessary cookies. It is mandatory to procure user consent prior to running these cookies on your website.
SAVE & ACCEPT 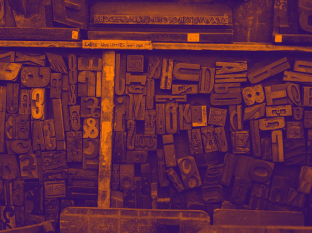 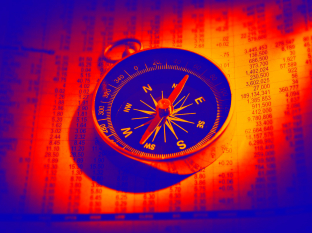 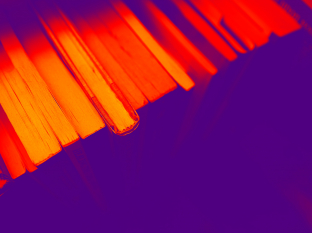 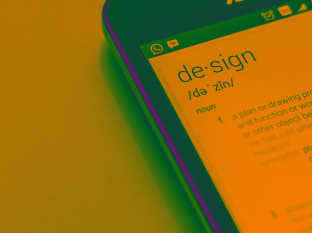 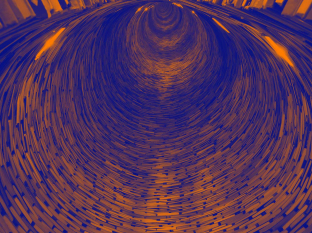 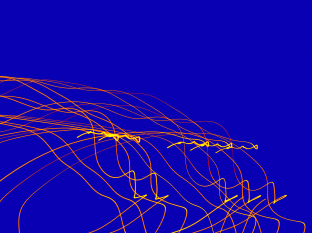 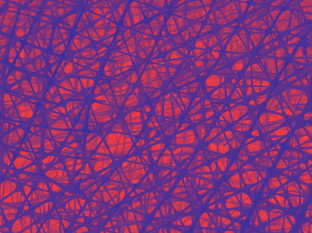 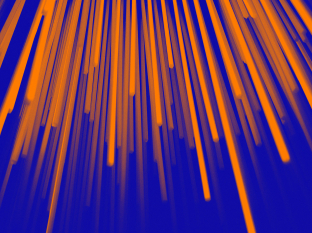 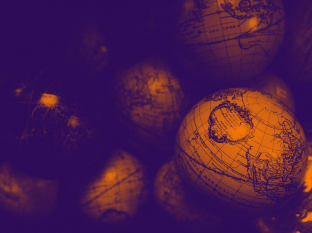 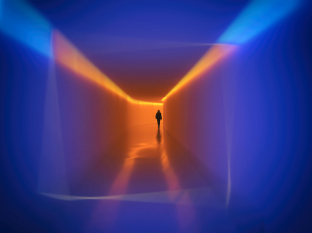 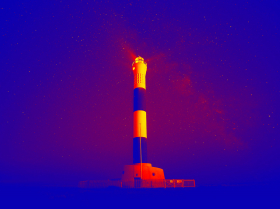 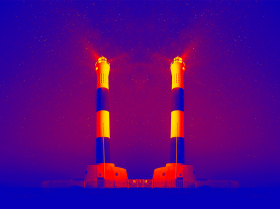